When things fail – don’t fret, don’t throw your sketchbook away! Follow Walt Disney and switch your creativity! Instead, look at your idea/plan from three different perspectives: firstly generate new ideas from an innovative and creative perspective of a dreamer; secondly, fact-check the ideas and imagine them working in the real world from the perspective on a realist; and thirdly test and feedback them to verify steps to be taken and risks to be avoided from the perspective of a critic. all three perspectives allow to streamline idea generation, set goals and clear paths, and predict risks.

This process is called Disney Brainstorming Method (also called Disney Creativity Strategy or Disney Creativity Method) and was, coincidentally, not created by Walt Disney – but was in fact named after him. This creative thinking strategy was developed in 1994 by Robert Dilts, a pioneer in Neuro-Linguistic Programming (NLP; an approach that involves analyzing strategies used by successful individuals and applying them to achieve personal goals, it links thoughts, language, and patterns of behavior learned through experience to specific, planned outcomes.). In his book, “Strategies of Genius,” Dilts wrote: “Walt Disney’s ability to connect his innovative creativity with successful business strategy and popular appeal certainly qualifies him as a genius in the field of entertainment. In a way, Disney’s chosen medium of expression, the animated film, characterizes the fundamental process of all genius: the ability to take something that exists in the imagination only and forge it into a physical existence that directly influences the experience of others in a positive way.”

Analyzing Disney’s methods of working and how his approach to work, imagination, and business proved fruitful. Dilts spotted patterns in how Disney approached his endeavors, how he applied different points of view, and molded all the findings into one plan or idea. Furthermore, in the book “The Illusion of Life: Disney Animation,” written by Ollie Johnston and Frank Thomas (two of Disney’s Nine Old Men, who were Walt Disney Productions’ core animators who created some of Disney’s most famous animated cartoons) the authors mention that Disney utilized those different points of view to get the full picture of the situation: “There were actually three different Walts: the dreamer, the realist, and the spoiler. You never knew which one was coming into your meeting.”

This creative approach takes those three Walts and shapes them into a successive, step by step recipe to analyze the situation, notice new ideas and think without limits, see what obstacles can appear, maybe how to approach them and how to prepare for probable failures. See how you can be three Walts at the same time! 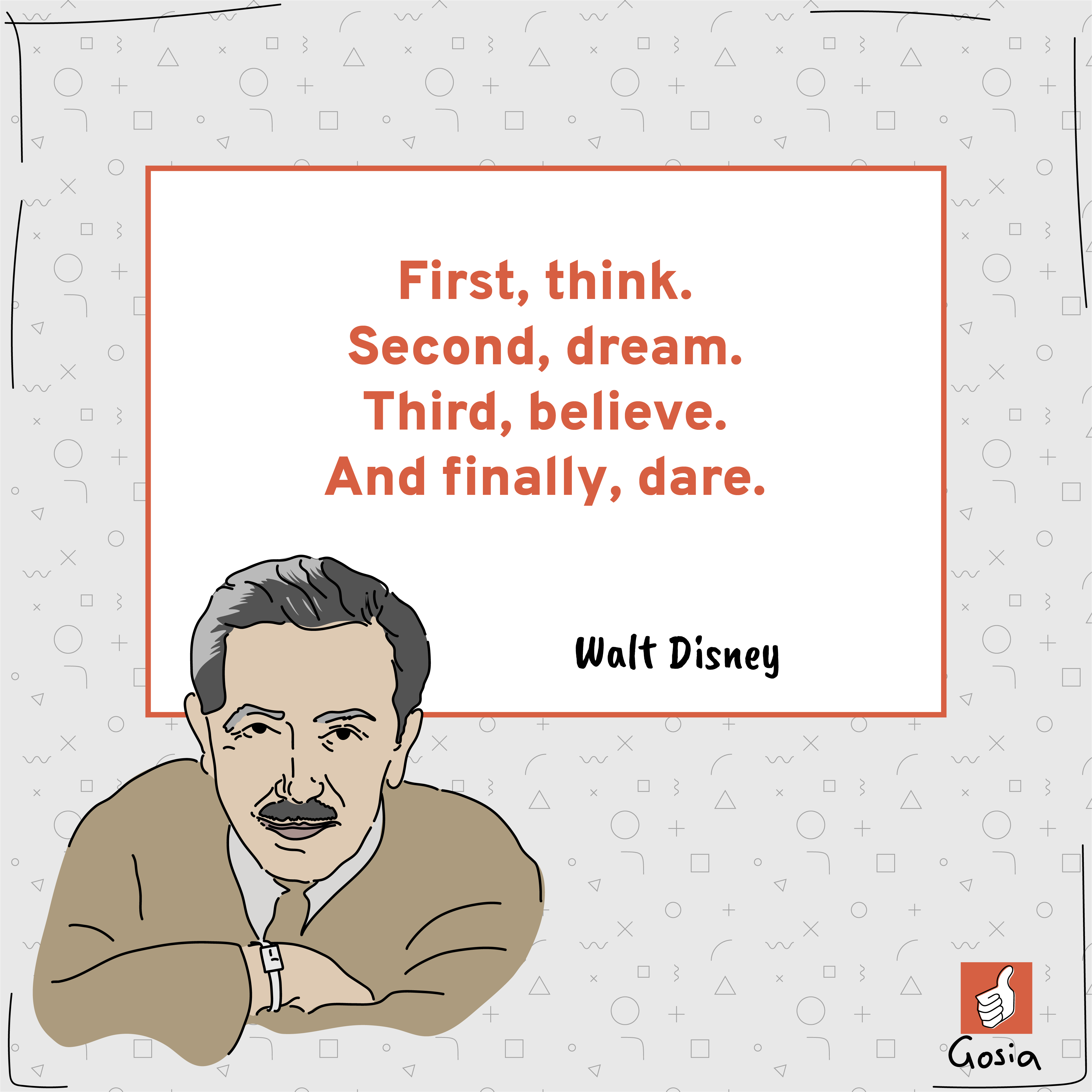 Creativity as a total process involves the coordination of these three subprocesses: dreamer, realist, and critic. A dreamer without a realist cannot turn ideas into tangible expressions. A critic and a dreamer without a realist just become stuck in perpetual conflict. The dreamer and a realist might create things, but they might not achieve a high degree of quality without a critic. The critic helps to evaluate and refine the products of creativity.

The original Method focuses on the three perspectives mentioned – the dreamer, the realist, and the critic (sometimes called the spoiler). However, I quite like a new-ish addition of a fourth – however, first in line – perspective of a spectator. It’s particularly useful when working on business problems and relates to stakeholders and investors. Both variations work on the same basis, but your situation may not call for the spectator if you don’t have customers, consultants, stakeholders. After you go over all four perspectives, you’ll know the full extent of the method, and you’ll be able to choose the version useful to you! Ready? OK! 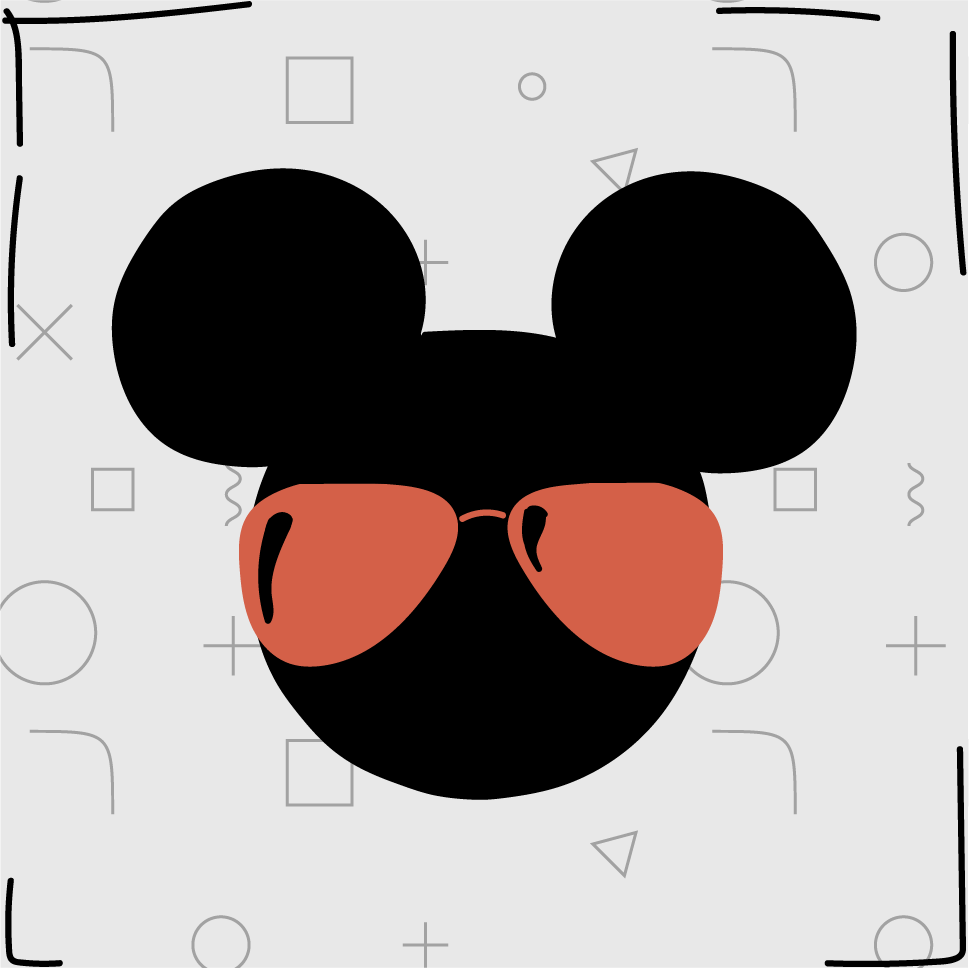 This “additional” perspective of a spectator asks you to gather all the facts and try to imagine how someone else would view the situation/problem. There is no opinion here, there are facts and data. Spectator’s role is not to judge or offer solutions, it’s to analyze the current situation from different points of view and get the real “as-is” picture. Don’t discuss it in lengths, just gather the facts, use any insights there might be to put the problem in context.

Spectators can be supported by the following questions: 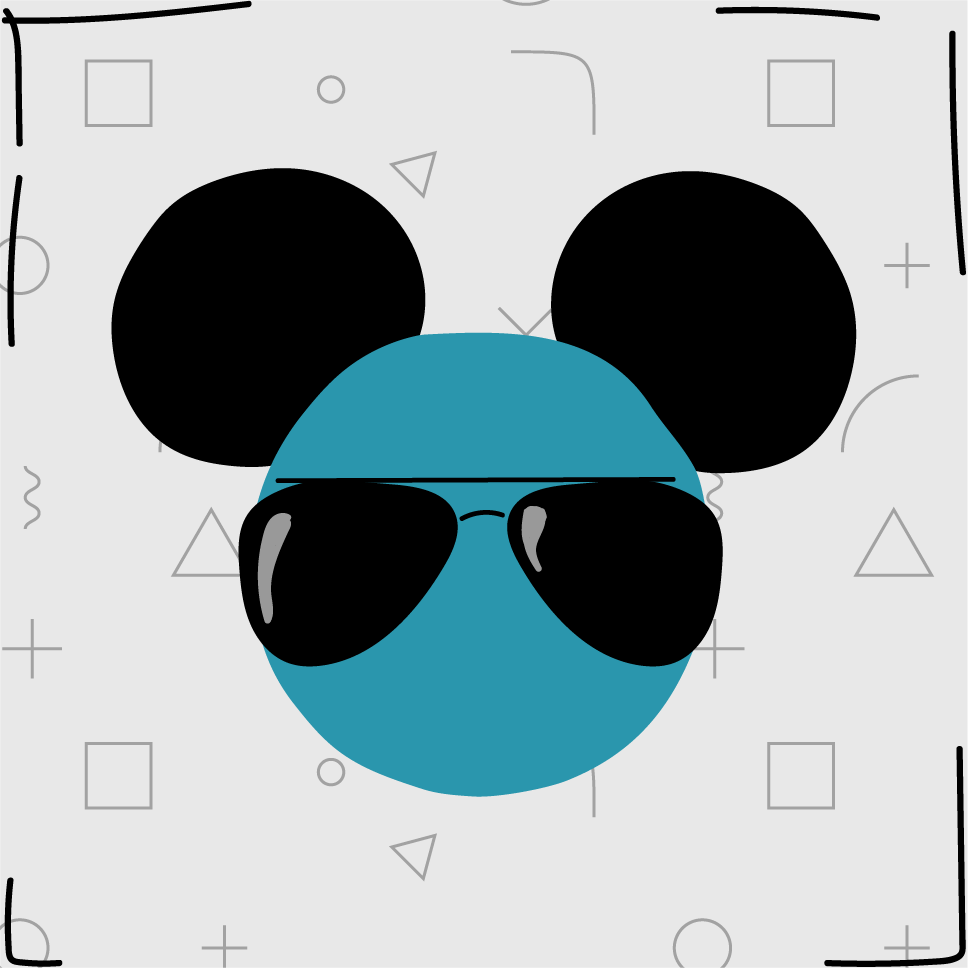 Dreamers can be supported by the following questions: 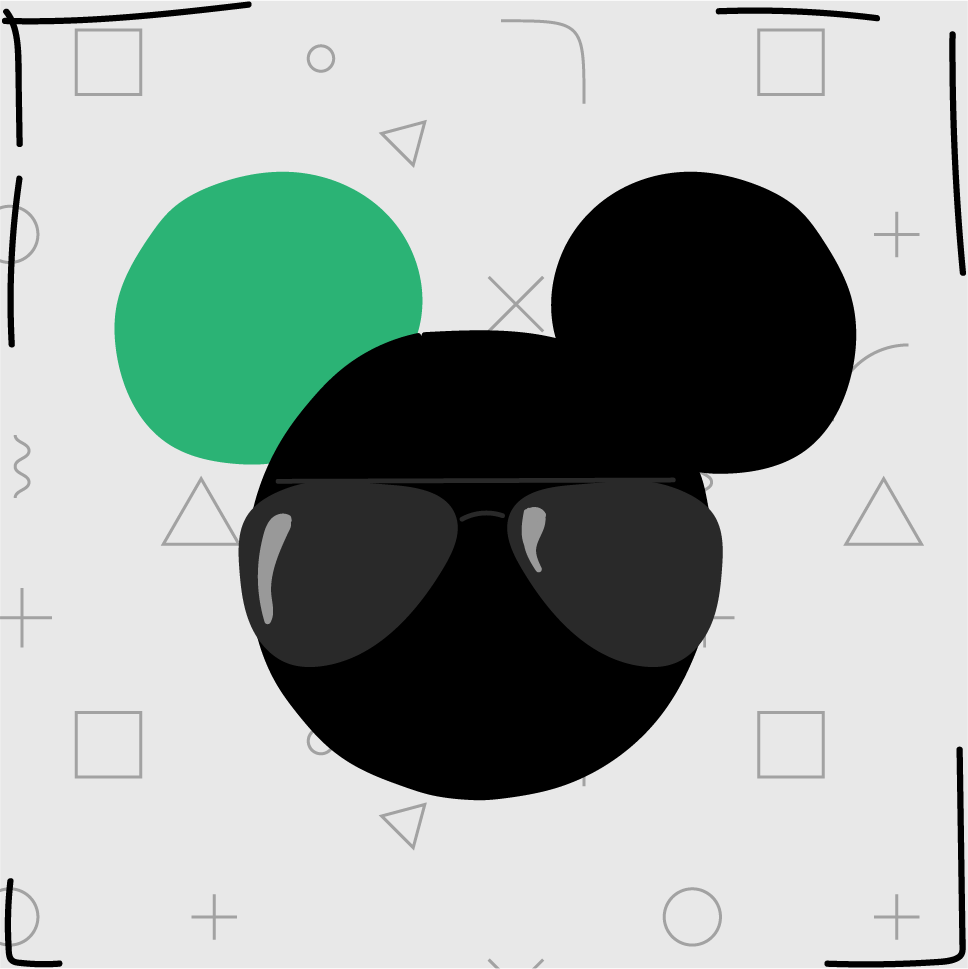 Now, it’s time to become a realist. Based on the ideas produced by dreaming, realists now look at the actual validity of them, the possibility the ideas have to survive. It’s time to check how practical those ideas are. There is no dreaming, the focus is on an actionable plan that can now bring the dreams to reality. The realists asses through constructive thinking and pragmatism. 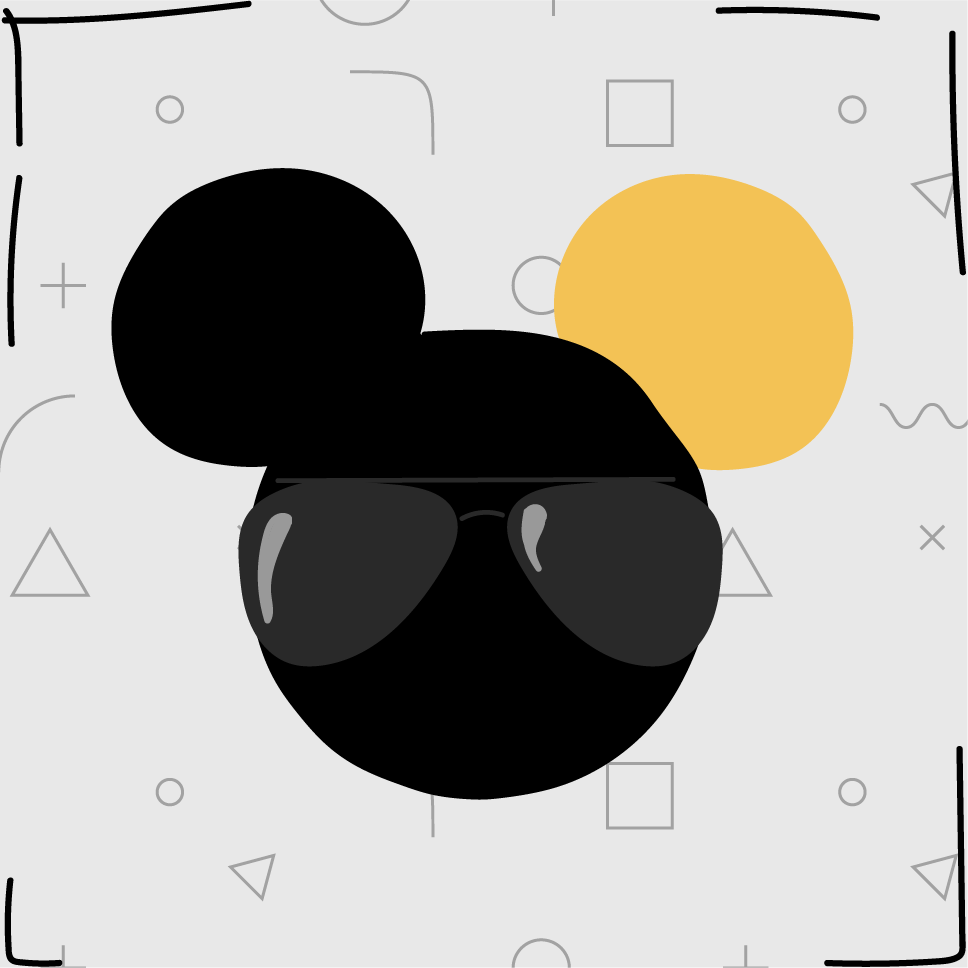 We dreamed it, we planned it, now it’s time to spoil the fun and crush the ideas with criticism. The role of critics is to discover any barriers and hurdles that might prevent the idea from being executed. It’s time to be to the point, analytical, pessimistic. It’s worth to question the plan and play the devil’s advocate to find weak links, and later be prepared for any eventuality.

Disney Method is to be followed by the entire team together, everyone adopts the same perspective. This ensures there is no disruption to the discussion, that no one suddenly says, “Oh, this won’t work” or diverts the conversation off the success path. Everyone is on the same page and focuses their mind on the same perspective for fruitful results.
Disney Method is successive. Don’t alternate between the perspectives, don’t change the order; the perspectives happen in that order for a reason: first to analyze the current state, then generate ideas, then find an action plan, then prepare for obstacles. This sequence is logical, and each step builds on another and uses the knowledge gathered previously.

When doing the exercise, explain the purpose and all four perspectives and assign time caps for discussion for each perspective. Lead your group from one perspective to another, note the finding, make sure to pacify anyone who forgets what perspective they are in (a helpful technique tips to look at this process as a move from room to room and it may help some people to remember and stick to the perspective based on the room they are in). Strike the right balance between all perspectives.

As a result, the team should end up with a solid creative idea/solution and a strong action plan to apply it. You can add further analysis, but it shouldn’t be required.

Below you can download a helpful handout with a short summary of al perspectives and a place for free notes! Use it anytime!

You people are smart, so I think you understand the reason behind this technique and need no further explanation of how it can be supportive of your endeavor. But I will leave you with a few quotes, anyway: 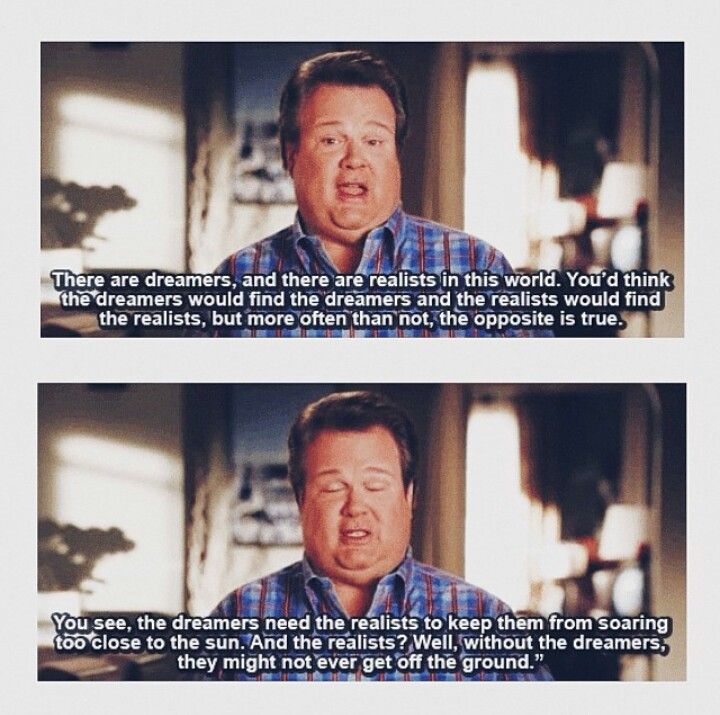 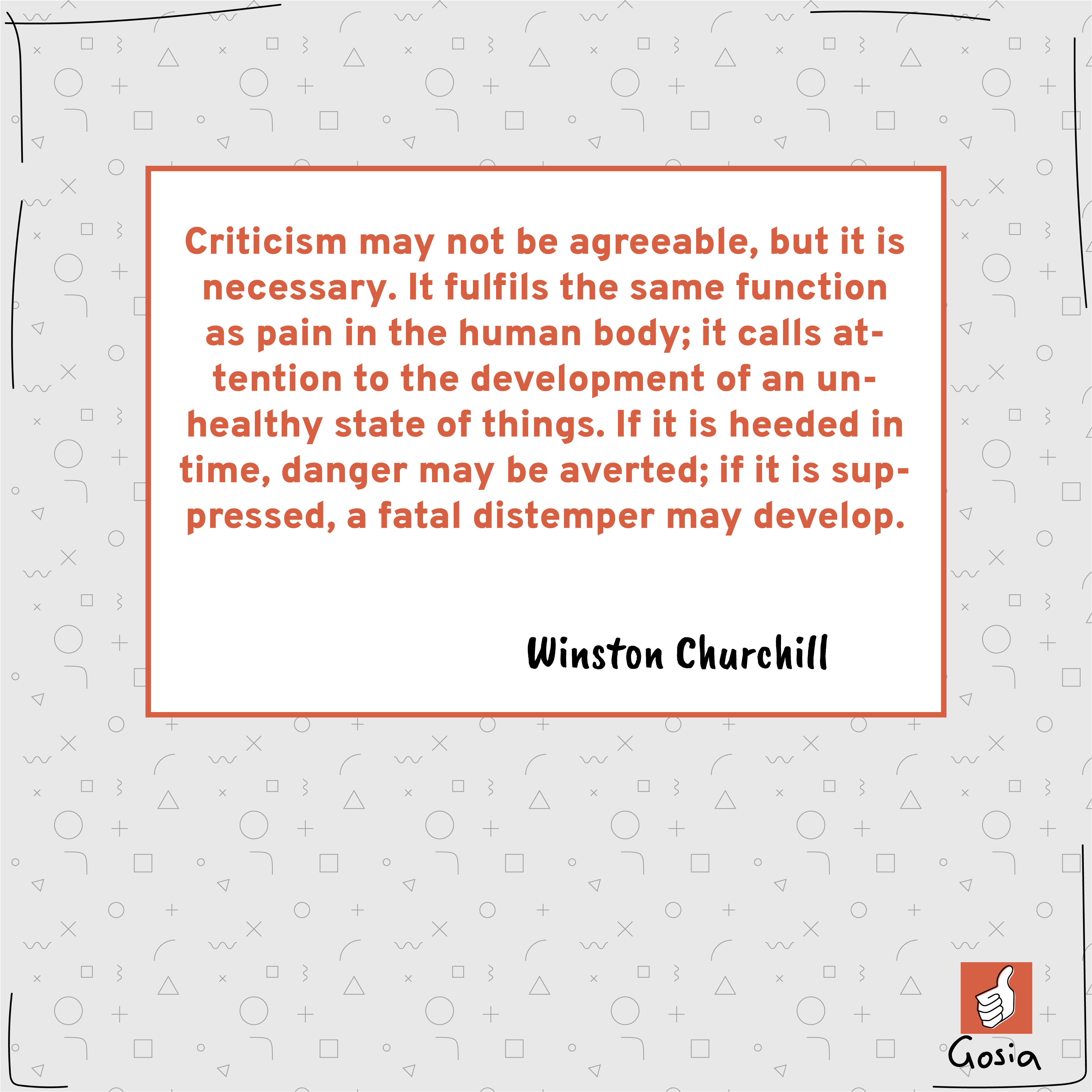 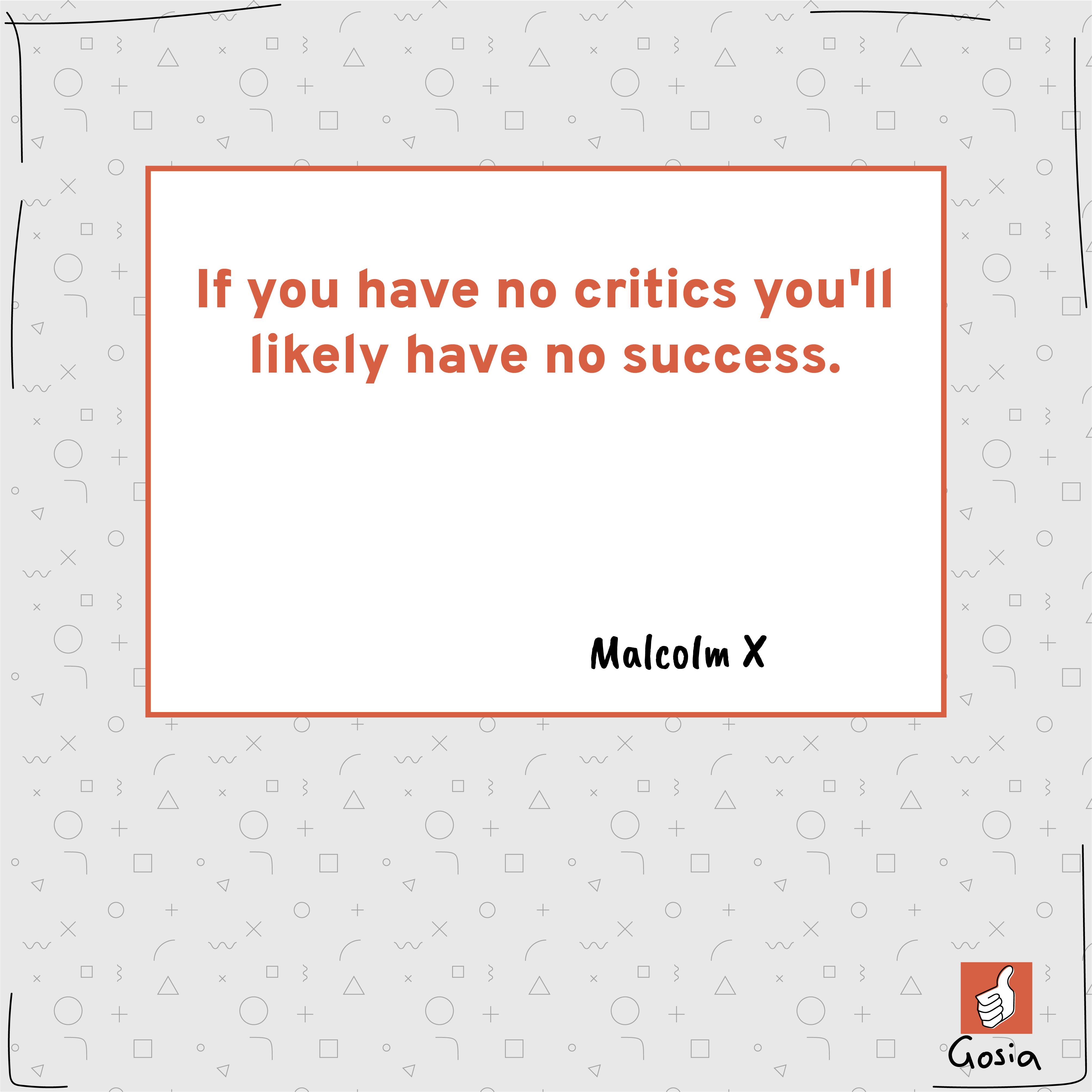